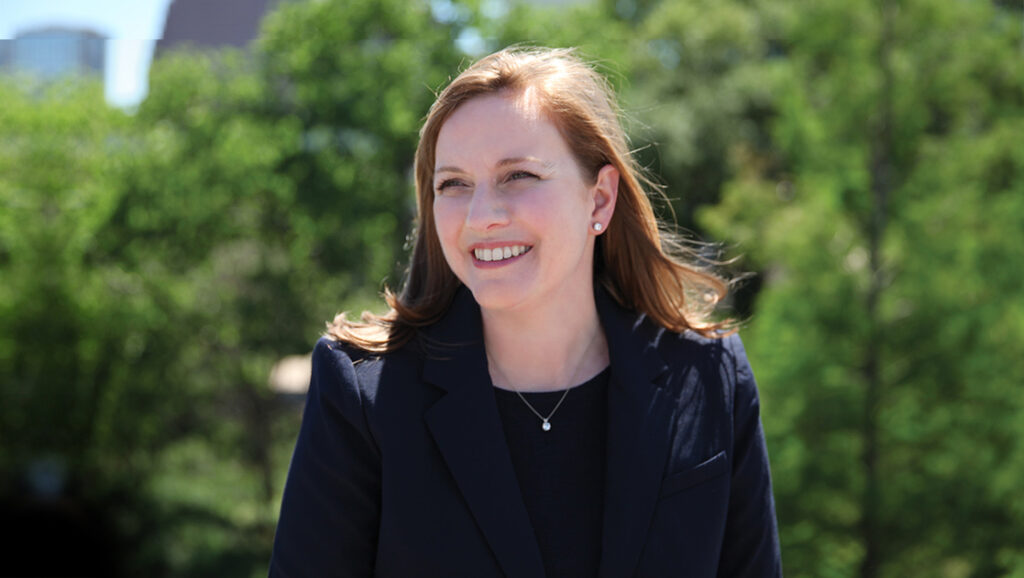 U.S. Rep. Lizzie Pannill Fletcher is the kind of politician that only Houston could produce. A Democrat, the two-term representative often finds herself educating her peers on the nuances of oil and gas production and how best to reach emissions goals. When the Inflation Reduction Act made its way to her energy and commerce committee, she helped negotiate key changes to the structure of a methane gas fee that she said helped ensure it was distributed fairly and made sure smaller producers would have the funds they need to update their equipment to avoid and track methane leaks.

“There’s a danger I see in politicizing energy,” Fletcher, 47, told the editorial board. Instead, the lawyer said she looks to Houston itself for inspiration, relying on the expertise and innovation of her own district to guide her energy priorities in Congress. “I represent the energy capital of the world,” Fletcher said, “and we care about the environment, too.”

Fletcher has carved out a distinct role for herself, pursuing strategic committee appointments and reaching across the aisle whenever possible. She has more than earned our endorsement for a third term.

Fletcher first made her mark when she unseated a nine-term Republican incumbent in the district. In 2020, she edged out rising GOP star Wesley Hunt. Now, thanks to some substantial redistricting adjustments that shifted Congressional District 7 west and south of downtown Houston, her district seems even more secure. It now includes Alief and parts of Sugar Land.

But Fletcher remains engaged with her constituents, sending out weekly newsletters and hosting quarterly town halls and regular community meetings. Her staff is so accessible that even her opponent is taking note.

Republican candidate Johnny Teague, 59, is a pastor, rancher and history buff who told the board that he would model his own outreach efforts on Fletcher’s if he’s elected. As a pastor at Houston’s Church at the Cross, he works in the district, helping several families through the asylum process and fighting human trafficking. We admire his desire to give back and his refreshingly amiable approach to political disagreement.

Like Fletcher, Teague said he supports clean-energy efforts. But the differences are more stark than the similarities. He cast doubt on solar and wind and wants to make sure oil and gas companies can operate with fewer regulations. His alarm over the high number of encounters at the border is reasonable, but his desire to remove “incentives” that attract immigrants, including public education, was less so. “I do believe the clock is running,” Teague told the editorial board.

To curb spending, Teague has said previously that he’d cut the Environmental Protection Agency and Department of Education because they are not accountable enough to voters. “I don’t mind an EPA if they answer to the constituents,” he told the board.

While Teague questioned whether government should be funding energy companies to develop and implement new technologies, Fletcher said, “No individual business can really bring it to scale in a way that federal investment can.”

We agree that it’s worth investing in our businesses and experts here for the benefit of everyone.

For all her bipartisan appeal, Fletcher is still a Democrat and her efforts to, for example, protect women traveling out of state for an abortion are meaningful policy responses to state-level attacks on reproductive rights.

She also authored a bill that became part of the American Rescue Plan Act that added incentives for states to expand Medicaid, something Texas still declined to do.

“This election is one of the most important elections in our lives,” she said, “and I’m glad to, hopefully, continue to serve this district.”

Fletcher has had a productive four years in Congress, and she deserves two more.

Read this article on HoustonChronicle.com. 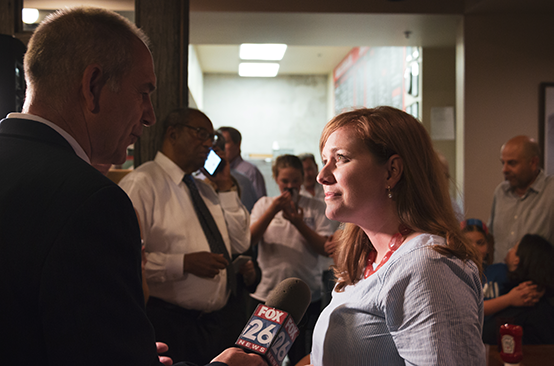 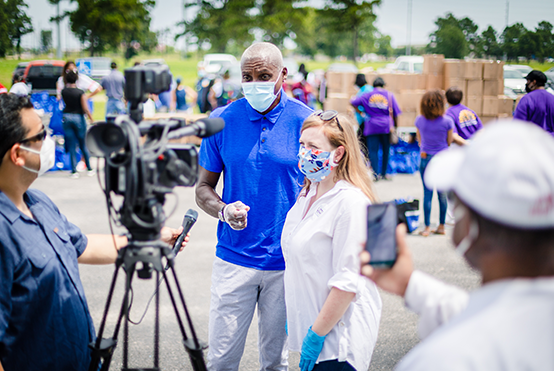