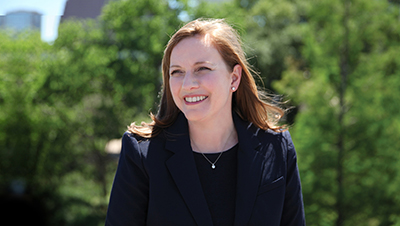 Lizzie Fletcher represents Texas’ Seventh Congressional District in Houston. Elected in 2018, Fletcher won a decisive victory over nine-term incumbent John Culberson in 2018, becoming the first woman ever and the first Democrat to represent the district in its present location in Houston. She won by five percentage points, raising more than $6.5 million.

Fletcher serves as Co-Chair of the Bipartisan Natural Gas Caucus, a bipartisan coalition that aims to raise awareness of the critical importance of natural gas. She is also a member of the New Democrat Coalition, where she co-chairs the Trade Task Force.

Before her election to Congress, Fletcher practiced law in Houston, starting her career at Vinson & Elkins before joining AZA, a boutique litigation firm, where she became its first woman partner. She graduated with highest honors in History from Kenyon College, where she was elected to Phi Beta Kappa, and from The College of William & Mary School of Law, where she was Editor-in-Chief of the William and Mary Law Review. 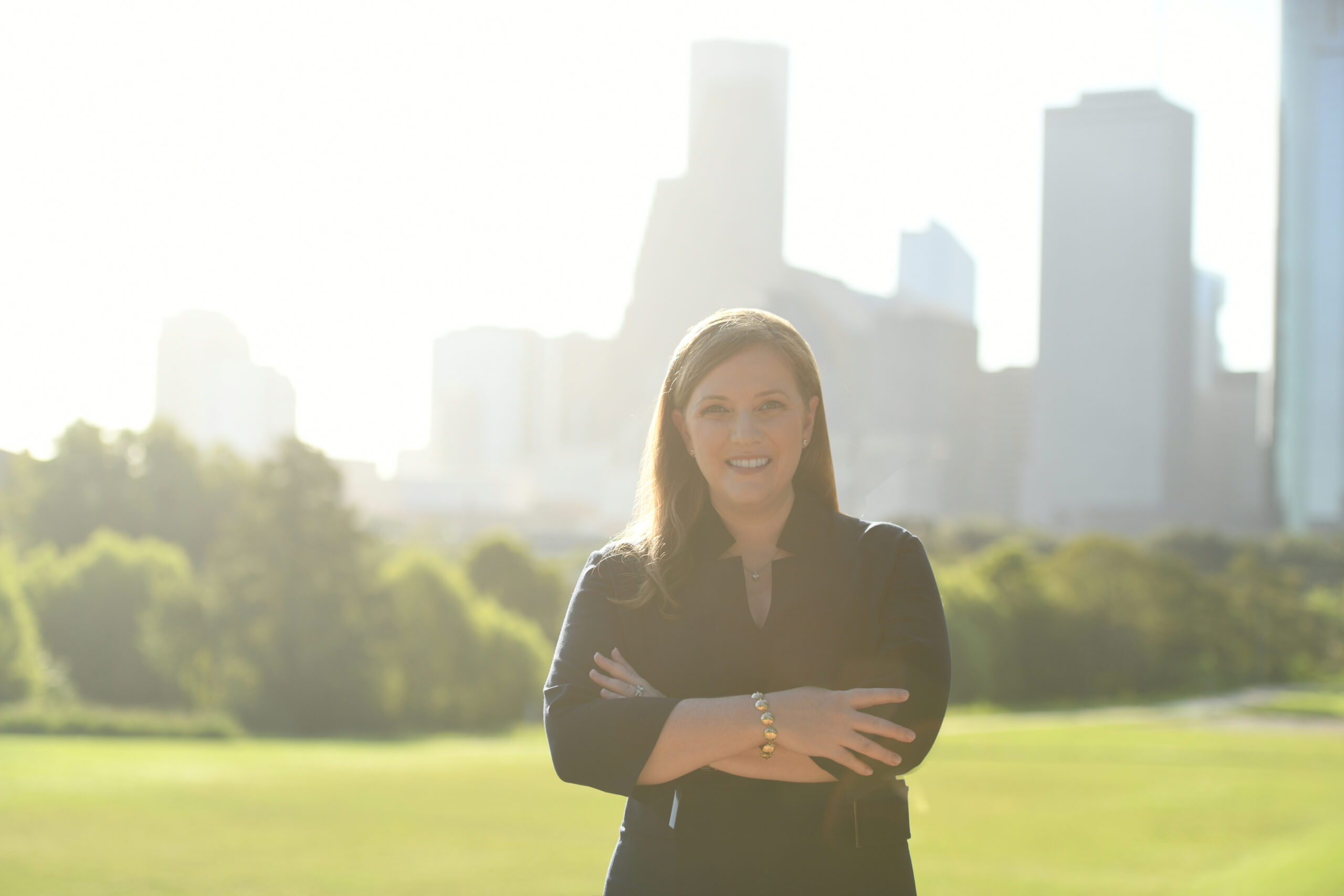 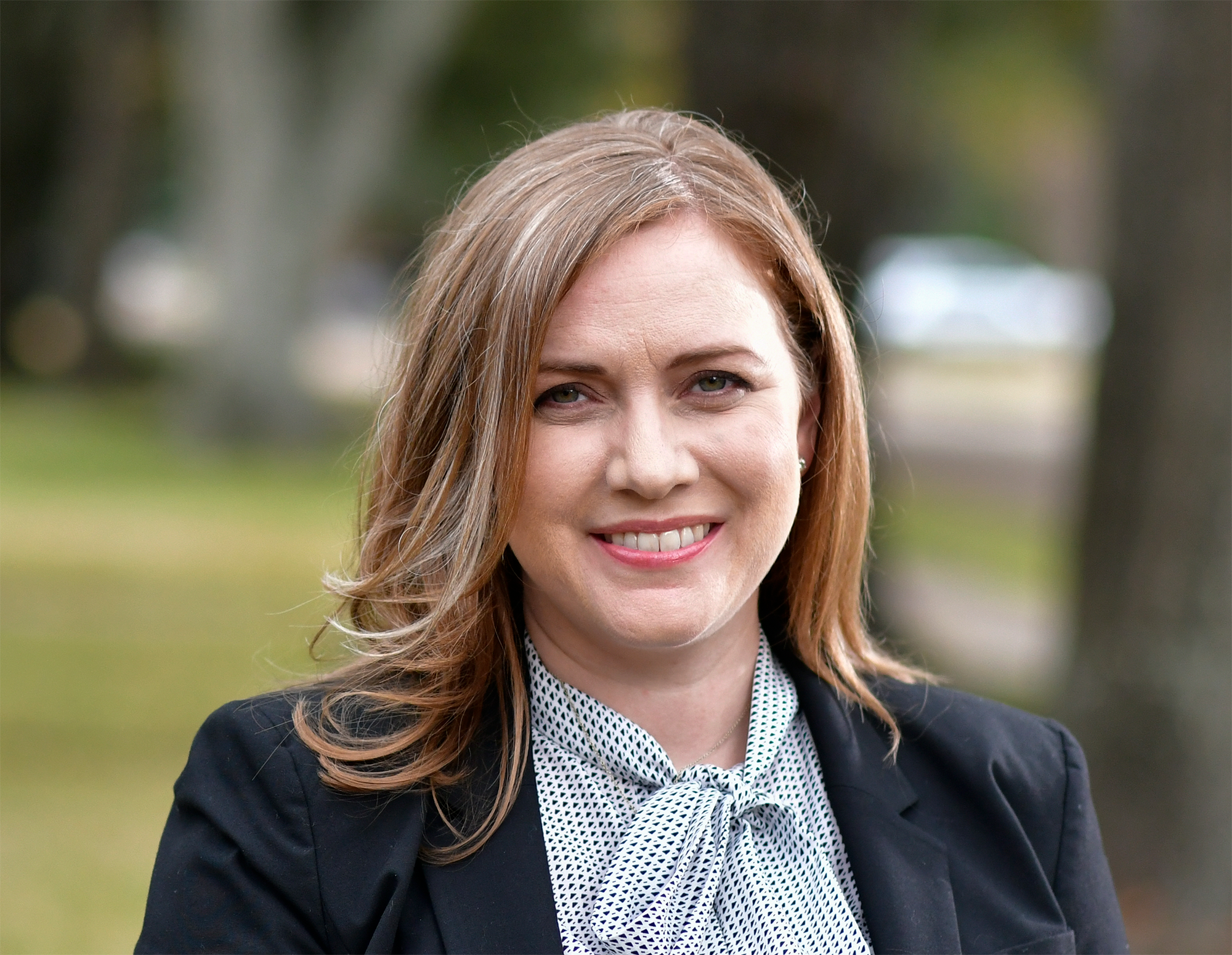